Originally from Poland, she has worked all over Europe for 7 years and eventually ended up in LA, where she lives with her husband and a (slightly!) plump cat.

When she’s not coloring, you will find her watching classic Hollywood movies, baking bread or hiking in canyons.

Drop her a line! 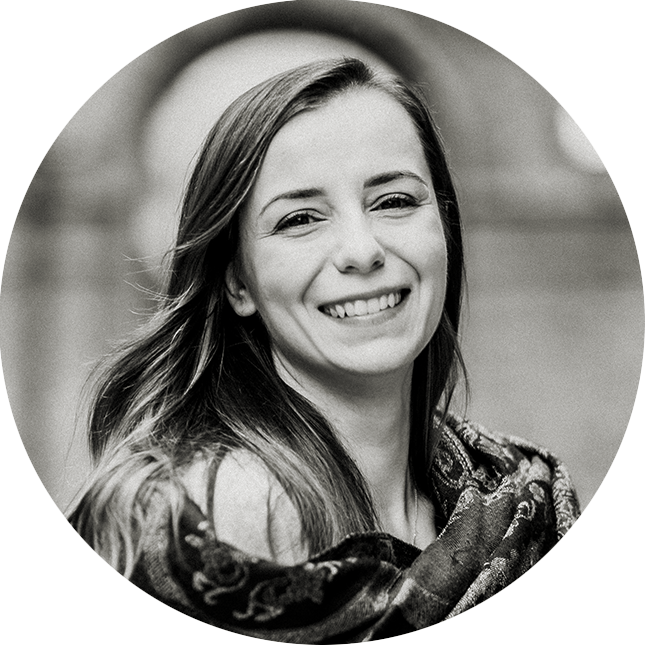 Gosia is a colorist with 8+ years of international experience,

having worked on award-winning features, documentaries and music videos.

Gosia is passionate about the art of storytelling, and feels particularly connected to films with strong, unapologetic female and LGBTQ leads. Her work has been featured in many industry magazines, including an article for Oscars.org, where Gosia’s innovative approach to contemporary post-production has been described as ground-breaking.

Some of her credits include Menashe, And Breathe Normally, Who Will Write Our History, The Yard, Underdog, Tell No One.

quickly led her into the world of film restoration.

Under a careful eye of industry leading DPs she spent years honing her skills and mastering the art of film grading. Her extensive work with movies shot on a variety of film stocks has lead to a deep understanding of the interplay of light, color and grain. The influence from the old masters is evident in her style, with her grades from digital sources looking far more rich and organic.

Gosia regularly attends FIAF Conferences all around the world, The Reel Thing conferences in Los Angeles, ARRI Archive Workshops as well as NAB and IBC shows, expanding her knowledge and discussing her experiences with film professionals and keeping up with the latest in technology and technique.

She has also been a featured conference speaker, with presentations on color restoration and grading at the ARRI Archive Workshops, and is active with mentoring junior colorists, to give back to the community, and share her experience and knowledge with others.

You can enable/disable right clicking from Theme Options and customize this message too.